You are here: Home / About us / Our history

We’re proud to be part of a business that has a history dating back more than a century!   Here’s how our practice became what it is today! 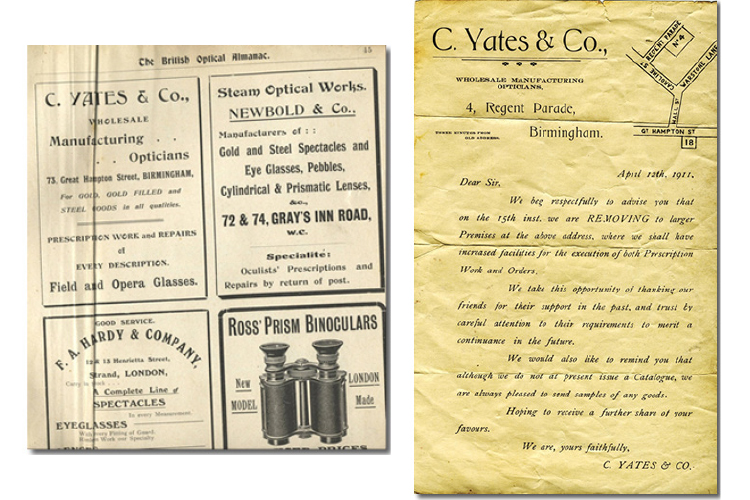 1980
Michael and Gail move the practice to Cannock, changing premises in 1984 and adding the Hednesford branch in 1983.

1985
C Yates laboratory moved to Cannock premises, to become the first optical practice in the Midlands able to provide on-site lens surfacing as well as glazing while- you- wait for spectacles.

2000
Michael and Gail form a partnership with Chase Eyecare, with Beverley Rickets, a dispensing optician.  They were then joined by a very respected Consultant Optometrist Mr Shakeel Puri in 2004.

2005
Michael and Gail retired, soon to be joined by Beverley, whose ill-health prevented her from continuing at the practice.  Shakeel then took over the reins, continuing the century-long tradition of providing excellent eye care!

Thanks to Michael Priest who provided this potted history! 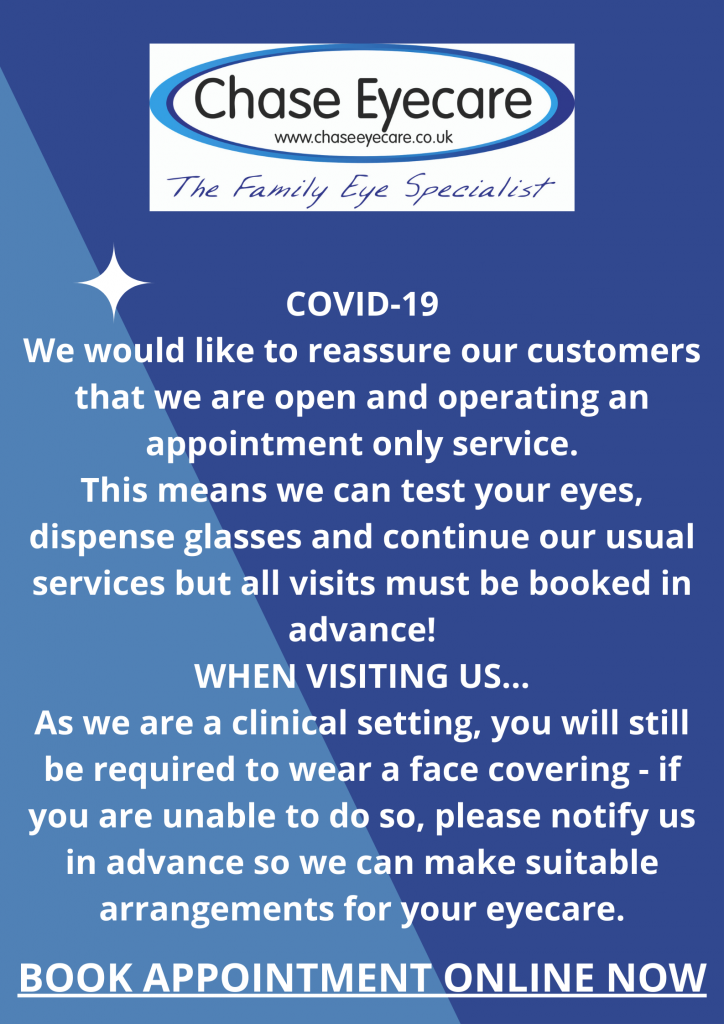 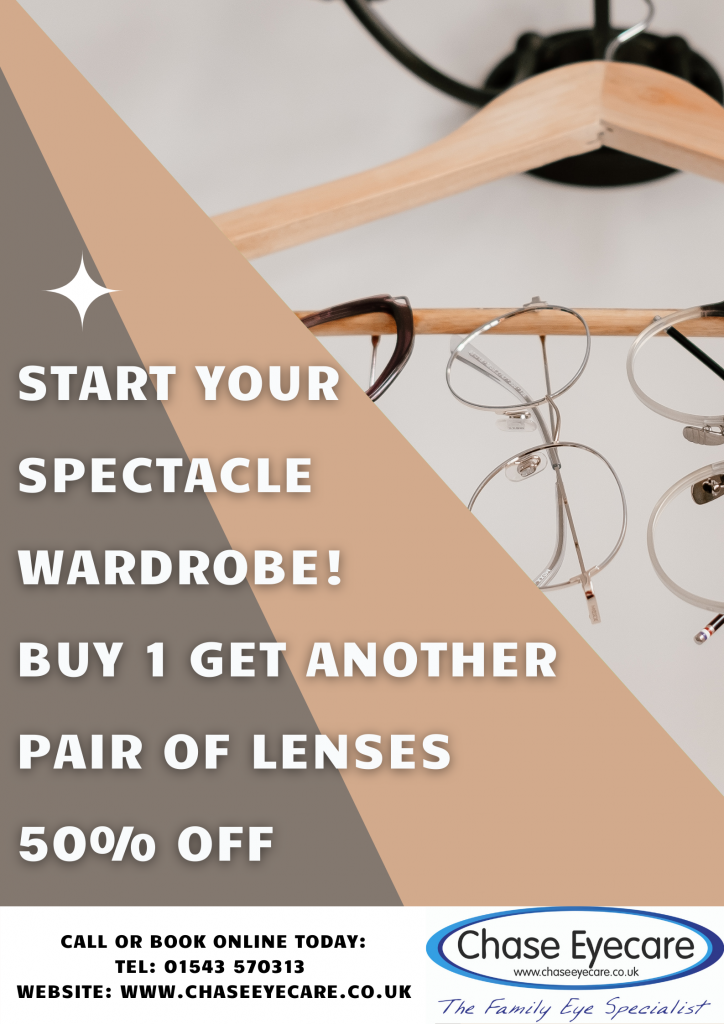 What our customers think

Pleasant staff and really put my daughter at ease during her appointment.

I visited the Hednesford branch and received excellent service!

Took both my girls yesterday all staff very caring and make you feel very welcome.

My granddaughter had her third eye test at Chase Eye Care, as always a very warm welcome, from a lovely professional team who are excellent with children. In my opinion Mr Puri is one of the best optician I have been to as I am also a patient there

Very polite and welcoming I can now happily read my bible with my new reading glasses which I’m happy to share and looking forward to getting my other glasses hopefully tomorrow so thank you to all staff at eyecare they were very helpful with my needs and especially make a brilliant cup of coffee for me while I was waiting. I can now enjoy driving at night with no issues regarding the lights on cars being bright. I would recommend that any one who wants a good service goes to chase eyecare in Cannock they really do support your needs what ever it may be and you do feel like your listerned to a service i would stay with. Thank you.

We went for our first check ups at this optician and found them to be very informative, very helpful and all the staff were friendly and made us feel at home, even asking if we wanted a cup of tea, never had that before at any other opticians… there had been change in my prescription, which I was aware of, and I had help choosing new glasses, all the colours etc were explained in full, and I had the choice for extras, such as blue coat, ground down lenses etc. I love my new glasses, even though I had a bit of bother with the fit at first, the staff told me to come back if I had problems which I did, and they have altered everything for me till I was happy. My husband also had his eyes tested that day, he has diabetes and hadn’t had his usual check up, so when he was tested the optician found problems, the optician found my husband had diabetic bleeds in his eyes. The optician automatically referred him as an urgent patient to Burton hospital, and he was seen a week later, he has subsequently been through a lot of laser treatment, and the bleeds are stopped for now…we are thankful for the help chase eyecare gave us, and the continuing support with my husbands eyesight. I would recommend this opticians wholeheartedly, many thanks for your efforts.

You won’t find a better Opticians in the area, the Optometrist is very thorough and offers some very good enhanced tests checking all aspects of eye health. Excellent customer service from friendly staff and a great range of frames to choose from. Would definitely recommend!!

When I booked in for my first sight test with Chase Eye Care, I was impressed with how thorough my heath check was and the friendly atmosphere. I have to have a complex prescription and am very conscious of the thickness of my lenses, but the staff went through all the options with me and previous to coming here, I wasn’t aware I could have my lenses made thinner! The staff were able to spend a lot of time with me and the optometrist even put contact lenses in for me so I was able to see what I would look like when I chose my glasses. I was as very happy with the services provided.

My sons appointment was on a superhero fun day …he was treated like a superhero too and was given some really cool glasses that turn into sunglasses in the sun which he thinks is Brill. Would recommend chaseeyecare because the optician is very very good at his job and we all felt at ease.